Learn about the story of Saint-Gobain Glass

Saint-Gobain Glass Egypt, proudly belongs to Saint-Gobain the global group which was founded over 350 years with a specialty in the sustainable construction materials and present in 76 countries with 8 cross business research centers and 166,000 employees.

With a 900-ton daily capacity of high quality glass, Saint-Gobain Glass Egypt is the largest and most modern float facility in the Middle East.

Ideally situated, the facility supplies both the Egyptian and export markets. 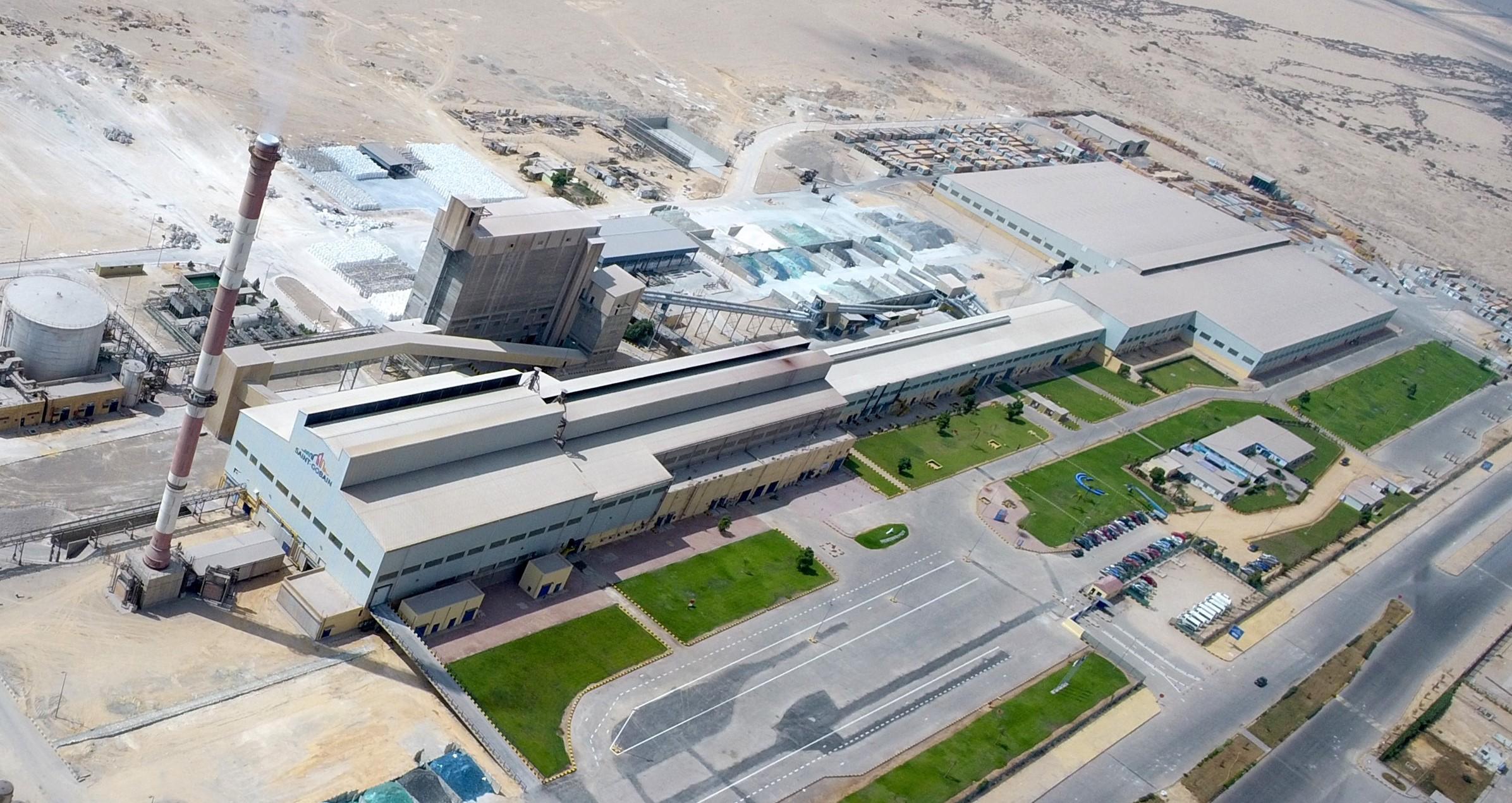 The history of the Saint-Gobain group dates back to 1665 , under Louis XIV, with the creation of the Hall of Mirrors at the Palace of Versailles between 1678 and 1684.

The beginning of the internalization of the company started by the creation of subsidiaries in Europe, Germany, Great Britain, the Netherlands, Belgium, Spain and Italy at the 19th century.

Towards the end of the 19th century, the “float” process was firstly used and allowed mass-production of flat glass at a lower cost. Saint-Gobain thus continued its diversification and began to produce glass for windows, paving stones and glass bricks for buildings, and windshields for automobiles.

Saint-Gobain took a global dimension in 1970, through its merge with Compagnie de Pont-à-Mousson, the steelmaker then the world leader in cast iron pipes.

Among the last major projects, we can retain the Louvre Pyramid in 1989 and the Skywalk above the Grand Canyon in 2007.

The company is now present in 76 countries and employs just over 166,000 people worldwide. 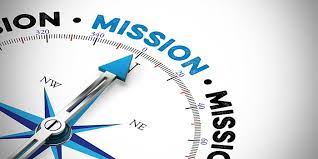 Saint-Gobain designs, manufactures and distributes materials and services for the construction and industrial markets. 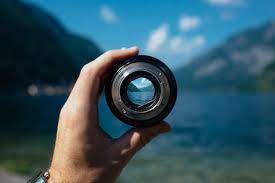 To be the worldwide leader in light weight and sustainable construction. 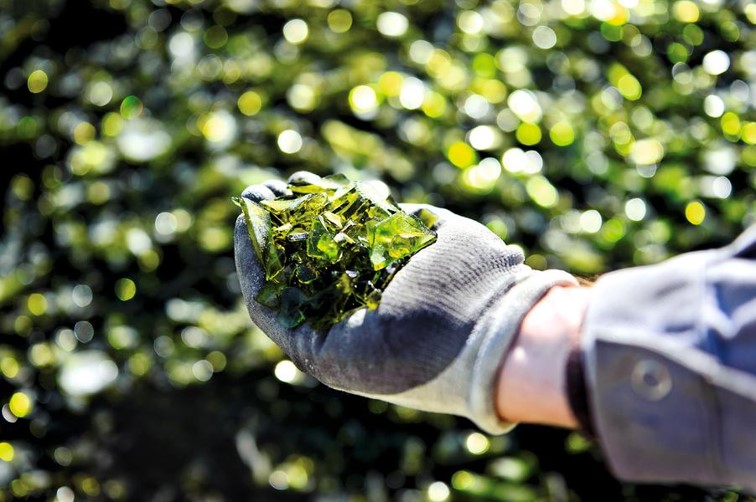 We care about building better for people and the planet by offering solutions that deliver sustainability and performance to drive the transformation of the construction market.